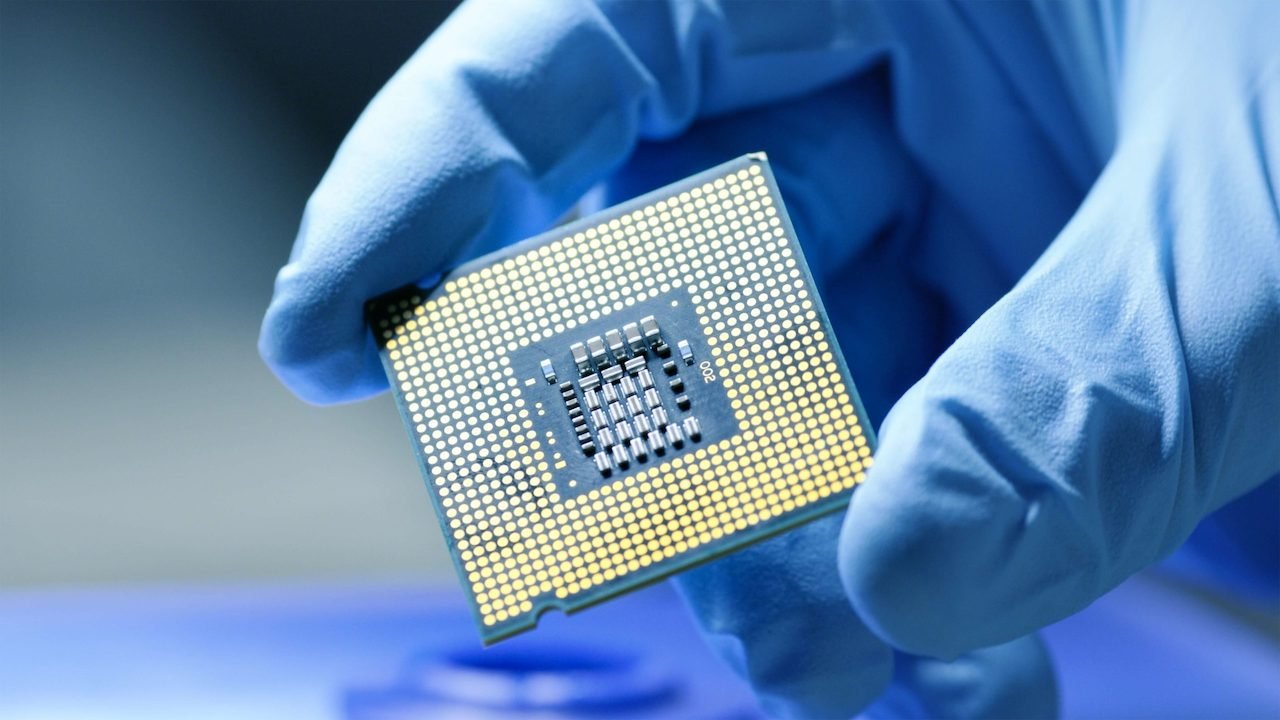 A bipartisan bill to boost U.S. chip manufacturing and effectiveness, dubbed “CHIPS-plus,” has cleared a key Senate hurdle and is set to go up for a final vote before July ends.

The vote passed 64-32 and the bill will provide around $52 billion in funding for U.S. companies making semiconductors and computer chips. It also includes a provision offering a tax credit for investments in domestic chip production.

The bill will also provide funding to bolster innovation and the development of other U.S. technologies.

Should the bill clear the Senate, it will go before the U.S. House of Representatives. Supporters of the legislation, which is bipartisan, hope that it will be passed in Congress and sent to President Joe Biden’s desk before the August recess.

The bill, however, is a stripped-down version of a broader piece of legislation that has been sitting in Congress for months.

Stay tuned for additional details as they become available.

Via AppleInsider and CNBC